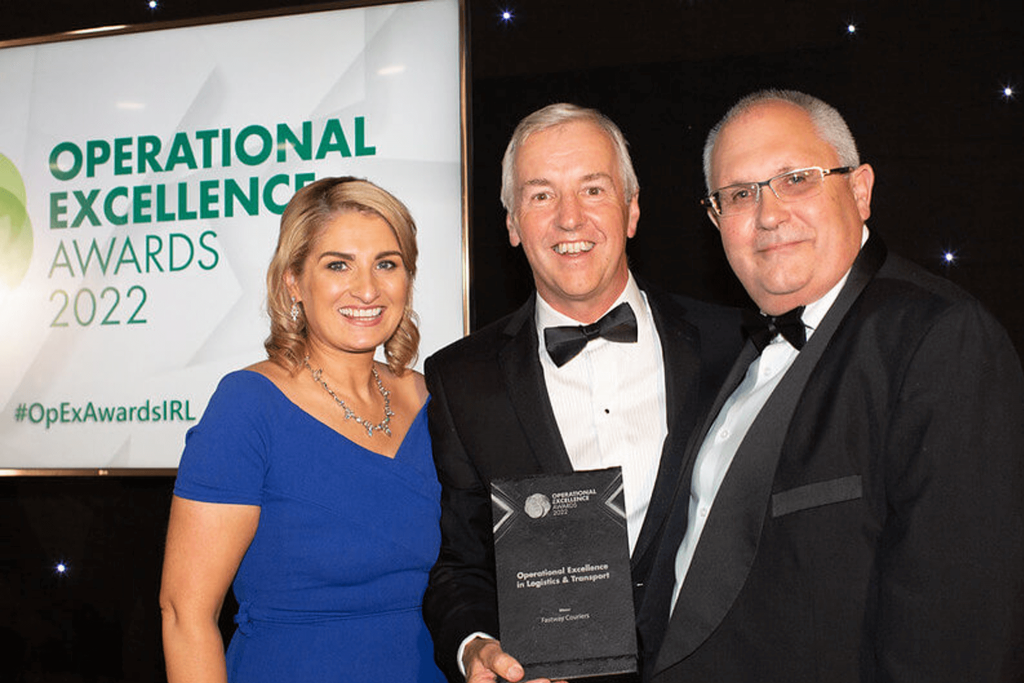 Commenting on the award: Mark van Niekerk, Managing Director, Fastway, said: “Being recognised as the best in our industry, by leading experts is a huge achievement for the entire Fastway team and serves as a key differentiator in an extremely competitive logistics and transport industry. This award is a strong endorsement of our drive, focus, and relentless commitment to operational excellence. Significantly, the award is testament to the hard work, dedication, and passion of every person within Fastway, who puts operational excellence at the heart of everything we do, as we consistently strive to deliver on Fastway’s motto: Delight the customer at the door.”

Launched in 2021, the Operational Excellence Awards recognises, and rewards individuals, teams, and organisations who have made a commitment to achieving operational excellence and business transformation. 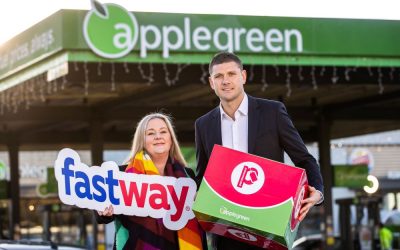 Parcel Connect Joins Forces with Applegreen rolling out its Pick-Up, Drop-Off (PUDO) and Returns Network to over 120 Applegreen locations across Ireland 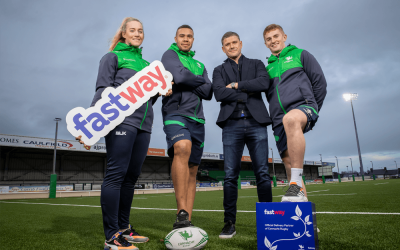 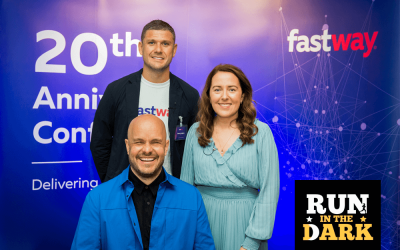 16,000 people across Ireland will Run in the Dark on 9th November 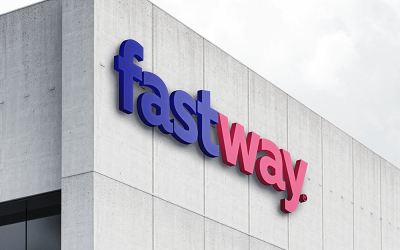 Read more
We use cookies to optimise your experience, and to enable us to understand how visitors use our website. By clicking ‘SAVE SETTINGS’, you are affirming your consent to the use of cookies as they are configured below. Click ‘More Info’ to learn more about the various purposes that we use cookies for.

This website uses cookies to improve your experience while you navigate through the website. Out of these cookies, the cookies that are categorized as necessary are stored on your browser as they are essential for the working of basic functionalities of the website. We also use third-party cookies that help us analyze and understand how you use this website. These cookies will be stored in your browser only with your consent. You also have the option to opt-out of these cookies. But opting out of some of these cookies may have an effect on your browsing experience.
Necessary Always Enabled
Necessary cookies are absolutely essential for the website to function properly. This category only includes cookies that ensures basic functionalities and security features of the website. These cookies do not store any personal information.
Functional
Functional cookies help to perform certain functionalities like sharing the content of the website on social media platforms, collect feedbacks, and other third-party features.
Performance
Performance cookies are used to understand and analyze the key performance indexes of the website which helps in delivering a better user experience for the visitors.
Analytics
We use Google Analytics to understand how visitors interact with the website. These cookies help provide information such as metrics on the number of visitors, bounce rate, traffic source, etc.
Advertisement
Advertisement cookies are used to provide visitors with relevant ads and marketing campaigns. These cookies track visitors across websites and collect information to provide customized ads.
Powered by